Ghosting: Why We Do It & What We Can Do About It

We’ve all heard variations of Thumper’s Rule, courtesy of Disney’s Bambi, from family, friends, coworkers, and even strangers: “If you can’t say something nice, then don’t say nothing at all.”

Meant to caution against unsolicited incivility, the ‘moral’ principle has been accepted as a societal norm for not just personal relationships but professional ones, as well. We’ve even given the act a catchy name: ghosting. Rather than being direct, one party opts to just not say anything at all via any form of communication to the other person.

The transition from ambiguity to radio silence is meant to serve as a formal rejection. Therefore, the burden of discontinuing the personal or professional relationship falls not on the person who is providing the rejection, but rather on the person receiving it.

In 2013, CareerBuilder released the results of a nationwide survey concluding that 75 percent of job applicants did not receive responses regarding their candidacies from employers. Ironically, Randstad US released a 2019 report stating that 66 percent of managers have had workers either accept an offer and fail to show up or disappear without notice before their start date. Simply put, ghosting occurs because someone in the process feels that the other party is not a good technical and/or culture fit.

If an employer wants you as their final candidate, you have a lot more leniency: you do not need to send a thank you note, follow up regularly, or worry about being lost in a pile of resumes. It does, however, serve well to ask the Human Resources or Hiring Manager for a timeline. If they tell you to hang tight and wait two weeks, set a reminder to follow-up in three weeks with a courteous email. Even though it may not be common, a poor application (including small typos on  your resume), passive or overzealous behavior, disengagement with follow-ups, and red flag responses to interview questions can streamline you into the “ghosted” category.

That’s not to say that ghosting is predetermined by application weakness, though this is a strong contributor. Candidates and hiring managers alike can exacerbate relationships and situations, turning a potential ‘yes’ into a certain ‘no.’

Employers’ reasons for ghosting hover around the following fears: telling someone that they are underqualified, getting sued for providing honest feedback, or losing a possible back-up candidate while moving their top candidate through the hiring process. Sometimes, employers accidentally ghost when their hiring process is littered with process or information gaps (for example, when they do not have an organized applicant tracking system, ATS).

On the other hand, candidates ghost mainly due to a poor pre-onboarding process (no communication between date of hire and start date) or fear of missing out when more enticing opportunities arise. Candidates not only have the power to choose due to the record low unemployment rate, but they can also take advantage of their plentiful opportunities, given the job market’s crucial emphasis on previous relevant experience. 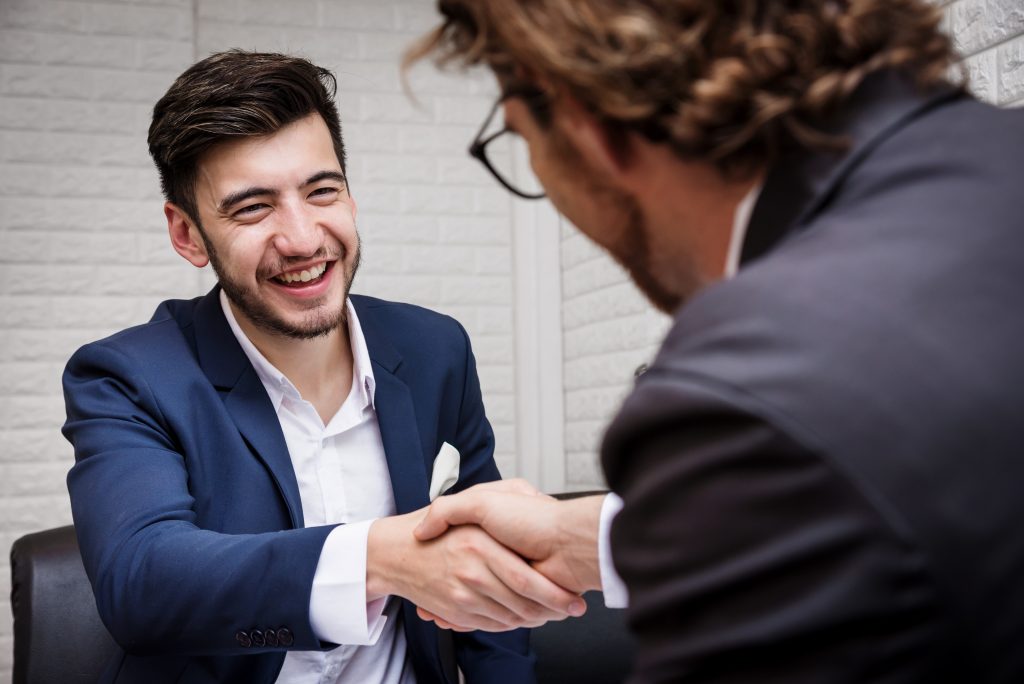 What We Can Do About It

With that being said, it seems inevitable that ghosting is the new norm. But just because applicants and employers both engage in this practice does not mean that it’s acceptable. Ghosting deteriorates reputations.

Candidates develop opinions on a company from the minute they view a job posting, and they can share those perspectives with other potential hires.

Employers hold a network of other managers who value their take on a potential hire – sometimes more so than what the interview process reveals about that person.

In an age where branding strongly impacts candidate flow, social media strength, candidate or company competitiveness, and perception of culture or personality, it is ever so more pertinent to not derail a well-built personal or corporate persona.

As Bambi’s Owl wisely pointed out, “It could happen to anybody. So you’d better be careful. It can happen to you.” Today’s applicant can be tomorrow’s manager and today’s manager may be tomorrow’s applicant. If you would rather hear direct, honest feedback – as most polls indicate people would, personally and professionally – then, also consider being that change you want to see. At the end of the day, ghosting may be the easiest choice, but it’s not the one we want for ourselves.