How to Leverage Social Media During a Job Search 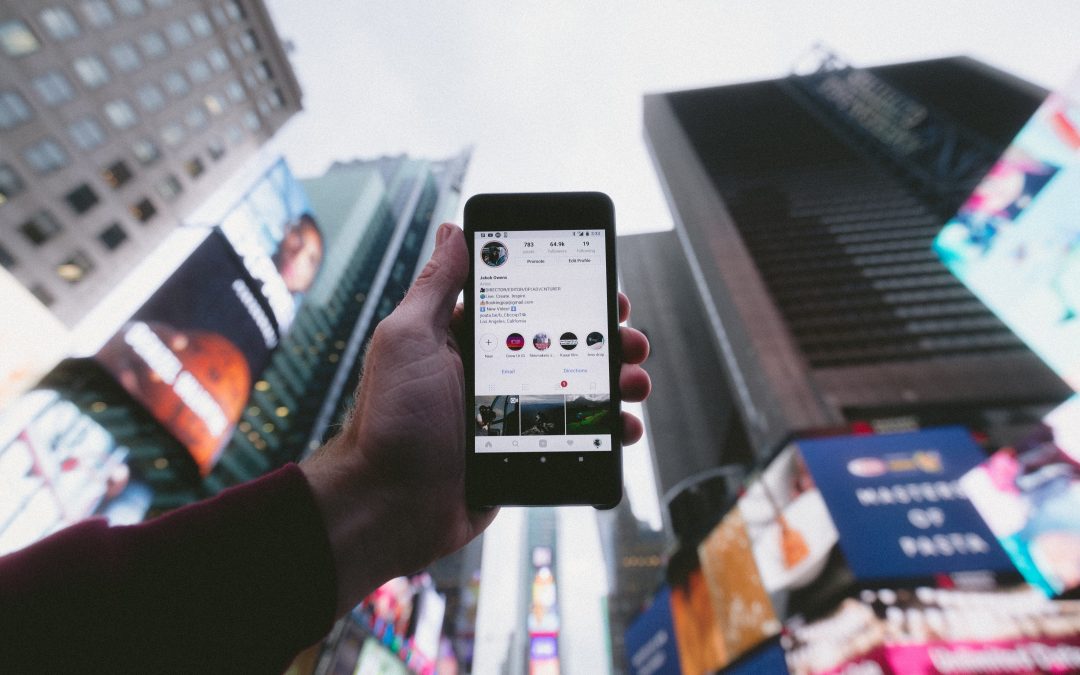 In our increasingly connected world, it’s no surprise that social media can aid you on your hunt for a job. There’s no need to go out and create all new profiles, though. Keep reading for some tips on how to leverage your social media during a job search.

The Importance of a Social Presence

According to a CareerBuilder survey published in August 2018, social media now has a significant role in the hiring process. Here are some of the key findings:

The study also found that monitoring doesn’t stop once a job offer is extended. Forty eight percent of employers admitted that they use social media to research current employees and that 10 percent even do it daily. Just over a third of employers said that they have reprimanded or fired an employee based on content found online.

The bottom line: You need to be on social media and it is imperative to maintain a clean online record. 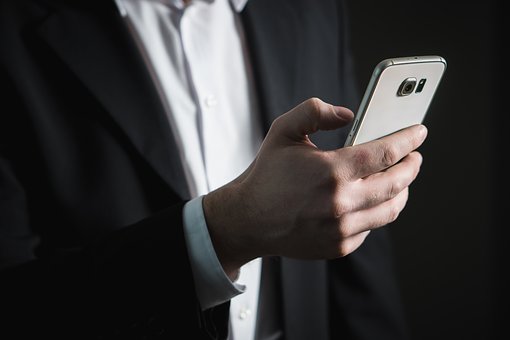 The CareerBuilder survey mentioned above also dug into what type of content employers wanted to find on a new hire when they searched for a candidate:

The Social Giants (for Professionals)

Here are the top four social platforms for job seekers:

With more than half a billion professionals worldwide, LinkedIn is the ultimate networking tool for professionals. The site is considered the “professional” social network and provides business owners with recruitment and applicant tracking systems to make the hiring process run smoothly.

Facebook is the largest social network with over 2 billion members worldwide. If you’re a member of the baby boomer, Gen X or Millennial generations and you’re not on Facebook, you need to be.

Twitter is a sort of microblogging site that enables users to engage in public conversations. Tweet daily and demonstrate knowledge of your industry.

Use the Circles feature to connect with influential people and link all of your other online profiles together on this network.

If you’re ready to leverage your social media to kick start your job search, here are a few tips to get you started:

The first step in using social media to find a job is to create relevant, professional profiles across different networks. LinkedIn, Facebook, Twitter and Google+ are great places to start. Include your job history, skills, what you’ve accomplished in past or current roles and what you believe you can offer to a future employer.

If you’re not following others and no one is following you, social media is a very boring place. After creating your profile, networking is the next step. Search for groups in your industry and then participate in the conversation and introduce yourself to other members. You never know where those new connections will get you.

Creating a perfect profile and then letting it sit won’t improve your chances of getting hired. The more you engage and interact with others on social media, the more likely you are to benefit from the resource. Follow businesses in your field, join the conversations about industry trends and help out others by answering questions, making introductions, and posting and sharing relevant content.

When you’re hidden behind a computer screen, it’s easy to feel more confident. However, asking people outright for a job over social media is still going to make you look desperate. Instead, make connections with the people you want to work with and for, post intelligent and relevant content and engage in conversations about the industry that demonstrate your knowledge.

These days, most people start their job search on sites like Indeed or Monster. Although they are great places to find job listings, it can be hard to stand out due to the high number of users. Most people don’t think about searching for jobs on LinkedIn, Facebook and Twitter, but they’re actually great resources!

Social media is still a relatively new area for biotech companies to be in, but there are a few companies who are thriving. Once you’ve created your professional profiles, following them is a pretty good place to start.

Boehringer Ingelheim’s goal is to improve the health and quality of patients’ lives through innovative therapies. Their social media strategy is led by two millennial women who developed an engaging presence on Twitter that gained significant media attention, including a case study by Twitter, highlighting it as good business practice.

Novartis is one of the largest pharmaceutical companies in the world and they have an impressive social media following to match. They are known for conducting interviews via Twitter, known as “twitterviews” to encourage engagement and also for their patient stories about the diseases they work to cure.

Merck is another one of the largest biotech companies in the world and is known for their focus on innovative medicines, vaccines and animal health products. The company joined the social world in 2011 and has since stuck to a safe, corporate feel for their posts. However, their Merck for Mothers pages, which shares their fight to end preventable maternal deaths, has a more conversational tone and is thriving.

Amgen’s commitment is to unlock “the potential of biology for patients suffering from serious illnesses by discovering, developing, manufacturing and delivering innovative human therapeutics.” They use social media to celebrate the people who have used and benefited from their products in a caring and proud way. With almost 75 thousand followers on Twitter, it seems to have paid off.

If you’re thinking about leaving your current position or just starting your career, polishing up your social media presence is a great place to start before embarking on the hunt for a new job.