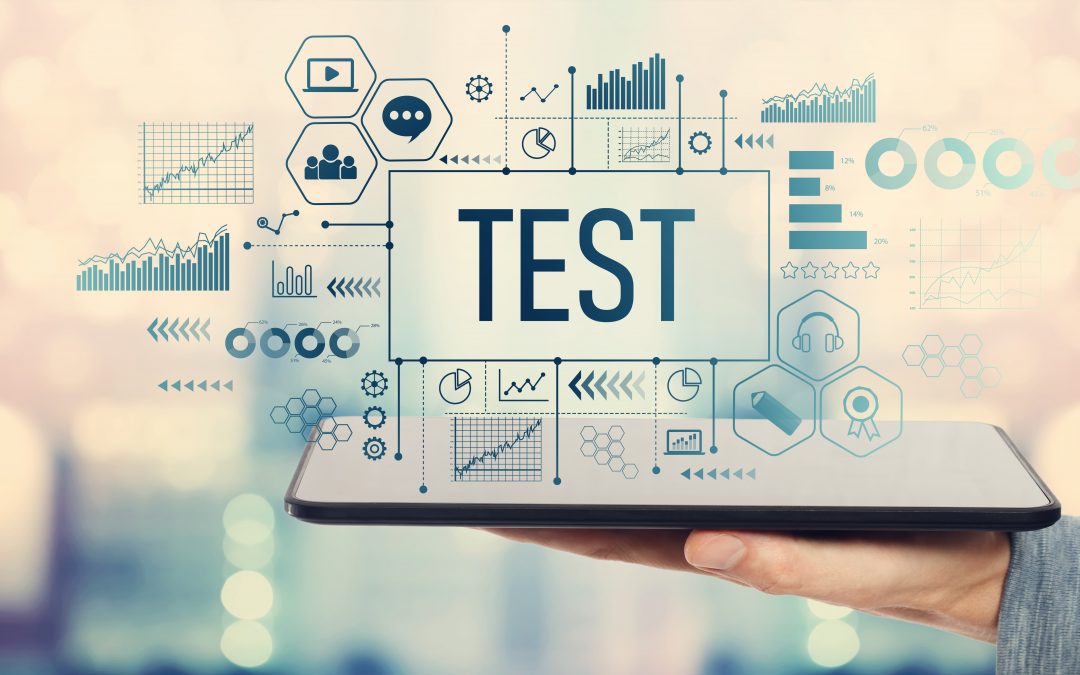 In the ultra-competitive life sciences industry, there is a lot of pressure to avoid making a bad hire. A bad hire is a costly mistake that can slow down the research and damage the ever-important team dynamics. A bad hire also means a missed opportunity with the right candidate, who has likely gone on to another company by the time the bad apple is weeded out. And with the waning life sciences talent pool, companies can’t afford those missed opportunities.

So how do hiring managers, recruiters, and HR teams avoid a bad hire?

Research shows that a multi-pronged recruitment approach is the best way to avoid a bad hire. Instead of just relying on resumes and interviews alone, companies should include other components such as pre-employment testing. The general idea is that these tests can help employers predict how well a candidate will perform in a role and/or if the person is a good fit for the organization. There are quite a few types of pre-employment tests. The most common type is psychometric testing, which can provide information on behavioral traits and personality that are hard to capture from more conventional screening techniques. A skills test measures a candidate’s present level of job knowledge.

In the groundbreaking paper, “The Validity and Utility of Selection Methods in Personnel Psychology,” Frank L. Schmidt and John E. Hunter analyzed decades worth of talent selection data and proved the validity of these tests. The paper was first released in 1998, then updated in 2016. Their research shows the best predictor of job performance is general mental ability, which is measured through testing. Other predictors include work sample tests, personality tests, and structured interviews. Combining several of these methods only increases predictability of job performance. On the other hand, the research shows that a resume is a very low predictor of job success.

According to Joanna Bondin, director of a market research firm in Malta, psychometric testing is “an affordable and effective way for companies to ensure maximum ROI.” Bondin says that studies have also shown that psychometric analysis can improve outcomes by up to 24%. No wonder more than 75% of Fortune 500 companies use some sort of pre-employment assessment. This trend has led to the rise of third-party talent acquisition technology providers, a market that’s estimated to reach $113.9 billion in 2021. 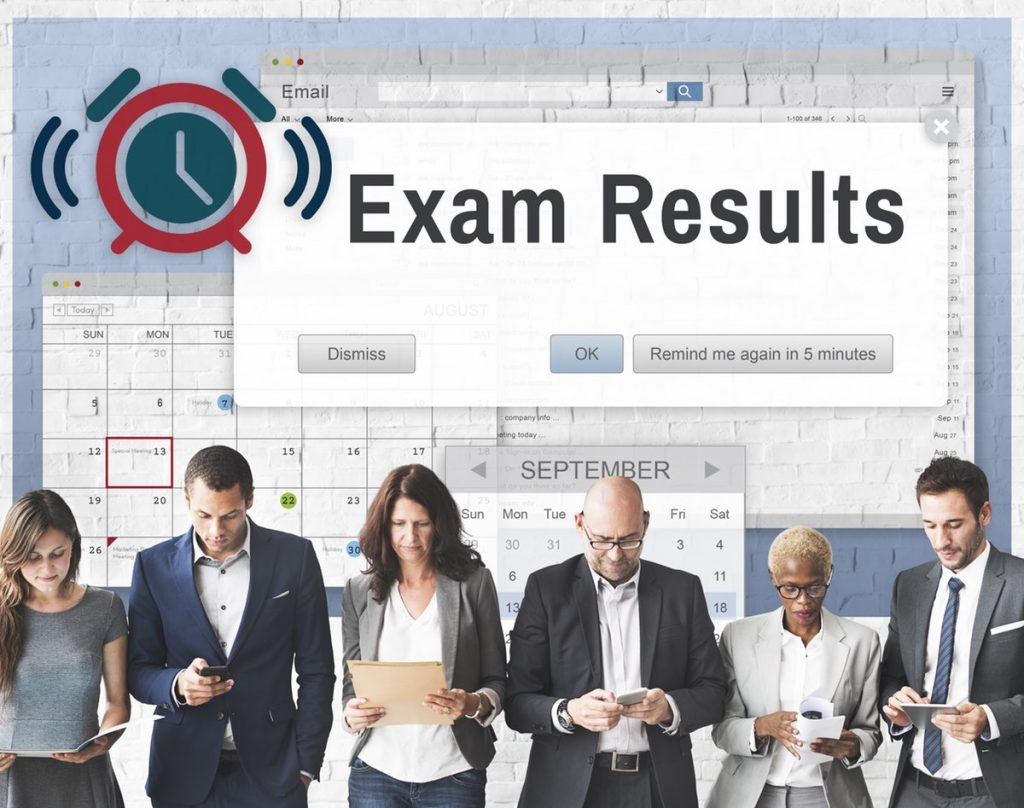 Yet, there is still some concern about using testing in the recruitment process.

In Emma Goldberg’s New York Times article “Personality Tests Are the Astrology of the Office,” Darshana Narayanan, a neuroscientist, explained her skepticism of psychometric testing. “My impression of these kinds of tests is that they don’t work,” Dr. Narayanan said. “Human behavior is multifaceted and complex and dependent on your environment and biological state, whether you’re depressive, manic, caffeinated. I’m skeptical of what you can learn from answering ten questions or observing someone’s behavior for just 30 minutes.” She says this after having worked for a company that designs psychometric tests for human resource purposes.

Goldberg points out that Dr. Narayanan is a scientist, therefore she is trained to draw conclusions only after ample testing has taken place. This is quite the opposite to psychometric testing, in which a onetime test dictates the results. A onetime test that is often not monitored, which leads to another commonly cited pitfall of testing. There’s no way to know if a candidate has cheated if the test is administered ahead of time. Other articles have questioned the fairness of these tests, and whether they favor certain ethnic groups. Not to mention, many of these tests have scaled at rapid pace, leaving little opportunity for reassessment.

This rapid scale has led to what Ithaka S+R researchers call a “wild west” scenario in pre-employment testing, where regulation is minimal and validity and legality are in question. Schmidt and Hunter’s research was grounded in decades of scientific data reported on psychometric testing, but that’s not the case with many of these newer assessment tools. In their paper “Mapping the Wild West of Pre-Hire Assessment: A Landscape View of the Uncharted Technology-Facilitated Ecosystem,” the Ithaka S+R team explains that these new tests “have not yet demonstrated the validity of traditional assessment methods, and, even more problematically, they seem to eschew the grounded theory backing analog tests.” The team goes on to explain that “there is little to no peer-reviewed evidence for the predictive powers of many of these new tools.”

Despite the skeptics and the concerns, the use of pre-employment testing is not going anywhere. As the trend continues, experts will focus on creating and improving guidelines. In the meantime, there’s a few things to remember about pre-employment tests:

1. Use the tests in combination with other evaluation tools. The biggest mistake companies make is using these tests in isolation. Testing alone cannot measure every relevant aspect of a candidate. Schmidt and Hunter’s research proved that the best predictor of employment is a multi-faceted approach, such as using both testing and interviewing. The most important takeaway is that testing should be just one tactic of a comprehensive hiring campaign. The most common use is automating the initial screening process to filter out unsuitable candidates.

2. Do your research. There are thousands of tests out there, so it’s important to do your research before implementing any pre-employment testing. Decide what you’re looking for and consider how a test might help you achieve your goals. And, make sure you understand what the results mean. Human resources professionals are not usually trained in statistics and data analytics, which poses a challenge for optimizing the use of predictive and psychometric methods. Before pulling the trigger it’s important to make sure you know why you’re using the tests and how the data will help your business.

3. Track your success and adjust accordingly. As you use these tests in your hiring process, you should also evaluate how well they are working. When you are assessing job performance, consider how well that performance matches your predictions. Use that information to determine the effectiveness of the testing and decide what improvements could be made.

4. Leverage the data. Psychometric tests are commonly used for employee training and development purposes, yet there is much debate around this application of the test. Experts question if some of these loosely scientific tests should really be used to understand individuals. They also raise concerns about unintended consequences such as alienating or typecasting employees. However, the data could be useful when used in conjunction with other training and development measures.

In the fast-paced, highly volatile life sciences industry, there’s no time for bad hires. Pre-employment, predictive, and psychometric testing can be an efficient and effective way to alleviate such concerns. However, it’s important to remember that they do raise a host of their own concerns. So, know the limitations of these tools, but don’t let those scare you from implementation because pre-employment testing can be a worthwhile investment.