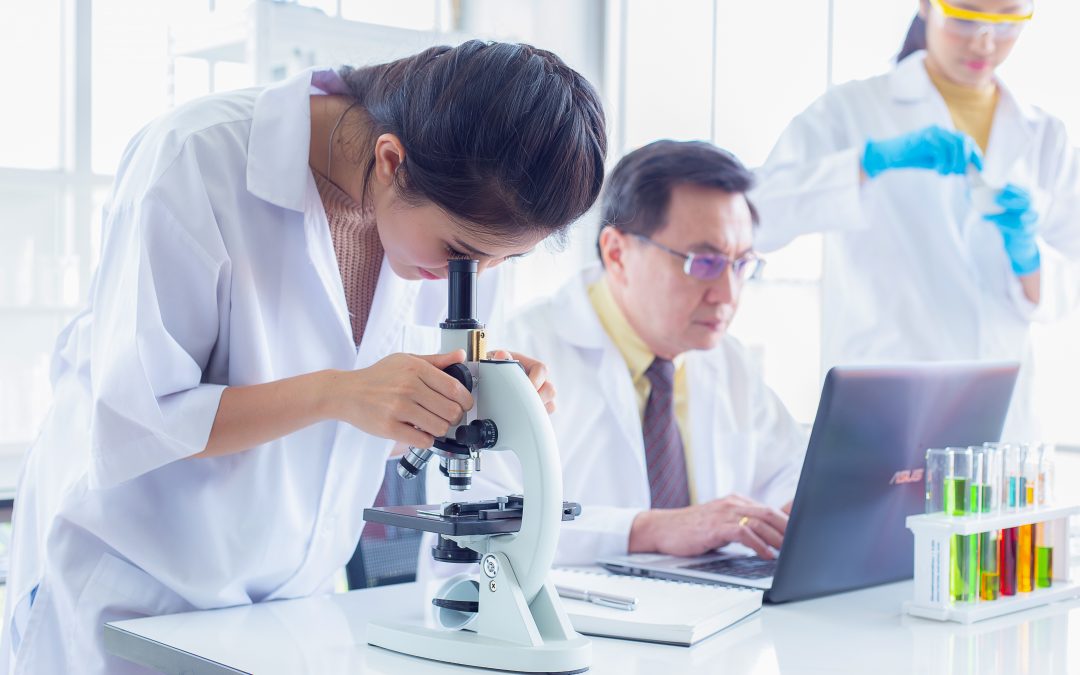 Several weeks ago, MassBioEd, the sister organization of MassBio that focuses on workforce development, released its Annual Massachusetts Life Sciences Employment Report. The 60-page report offers a look into the local industry’s impressive history of growth over the past decade while putting the past year under the microscope. The report paints a clear picture of an industry that’s growing faster than the workforce that maintains it—an issue that has become abundantly clear over the past several years. It’s an issue that doesn’t just impact one subsector of the industry—it reaches across verticals, impacting the most junior positions through the most senior leadership roles.

While we’ve made incredible strides in the name of science, we have not done the same for science education. The consequence is that the Massachusetts life sciences industry does not have enough workers to maintain the level of growth it’s experiencing, and the concern is real.   As recruiters, we are on the front lines of this issue. It’s a challenge that we face daily with all clients and all roles, giving us a unique vantage point.

MassBioEd offers a multi-pronged approach to remedy the issue, with the understanding there is no quick fix. The talent shortage is a deep-seated issue that requires far-reaching support.  For that reason, report author Karla Talanian, MassBioEd’s Director of Talent & Workforce Development, encourages readers to engage in conversation on “how to grow our talent pipeline and maintain the rate of advancement in the life sciences.”

In this series, we start by providing a cliff notes version of the report by highlighting the top facts. We then move to an analysis and broader look in the second part. We close out by following up on Talanian’s request to talk about the outlook with our take on the matter.

A few things to note. The report talks about life sciences employment, it’s not just talking about people working directly for biopharma companies (industry jobs). It’s also talking about employees that focus on life sciences in academia, corporations, or clinical labs (non-industry life sciences jobs). The research is primarily based on 2018 data, unless otherwise noted. 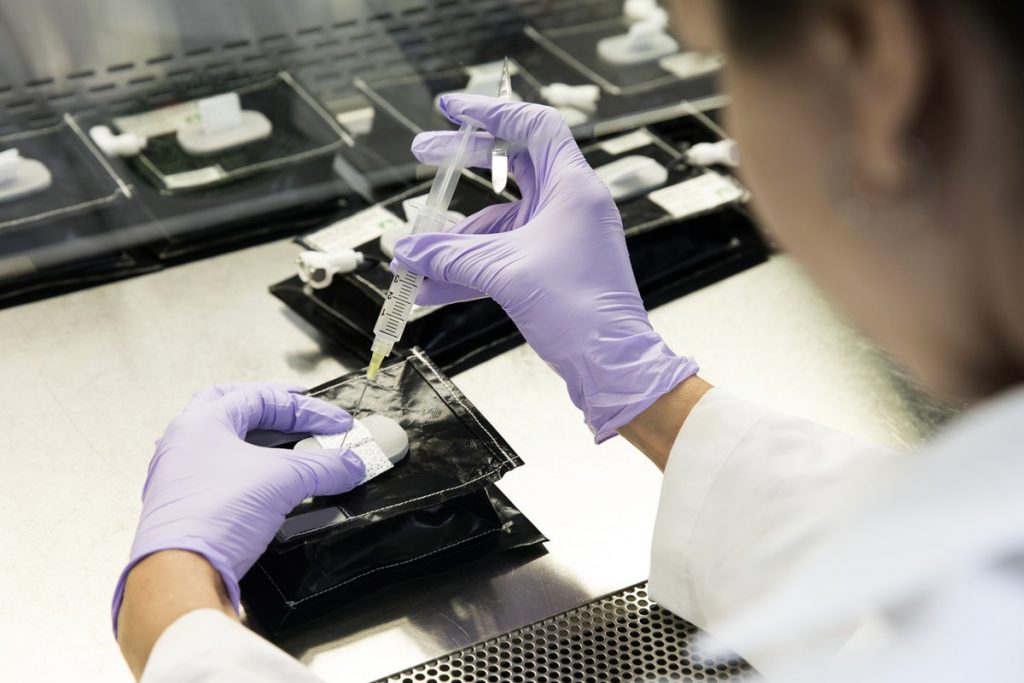 The Facts: There are many variables that have led to the life sciences talent shortage in the US and in Massachusetts. In order to fully understand the scope of the issue, we have highlighted 10 key facts from the report along with some additional research.

So now we have the facts. What does this all mean? In the next part, we dive into a short analysis of the situation at hand.