Using your personal connections to get a job 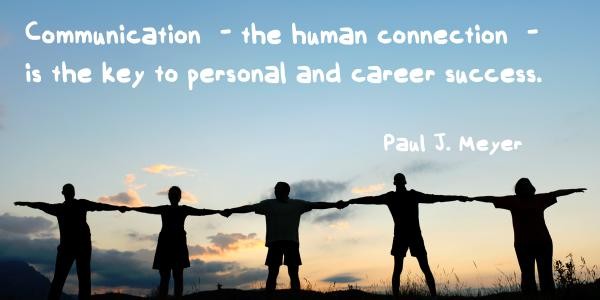 Leveraging personal connections is probably the single-most effective approach in landing a job . Roughly half of all employees say that they found their job through a friend, family member, or other type of social network contact. Although all connections are not created equal. In a job search, talking to people and networking is clearly important, but who are the best people to talk to? 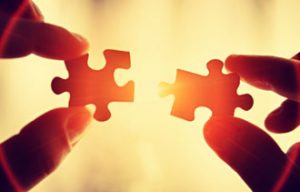 The importance of social networks for getting jobs

Studies show that the “strength” of the social tie between job seekers and the people giving them employment leads, and found that of those who found jobs through contacts, only 17% saw their contact “often,” while 56% saw the contact “occasionally,” and 28% saw him “rarely.” The people in your life who you don’t know too well are the ones who often matter the most when it comes time to find a job.

Other studies since have backed up the importance of “weak ties.” The general consensus is that people you don’t know well tend to belong to groups that aren’t your own. They therefore have access to information about jobs that you wouldn’t otherwise come across. The people who you’re closest to, your “strong ties,” usually move in the same social circles as you do. Most jobs they know of, you could have found out about from someone else. As painful as it can be to talk to people you don’t know too well about the fact that you’re looking for work, those could very easily prove to be the most important conversations.

What else can job seekers learn from social networks and personal connections?