Boston Biotech: It Keeps Getting Better 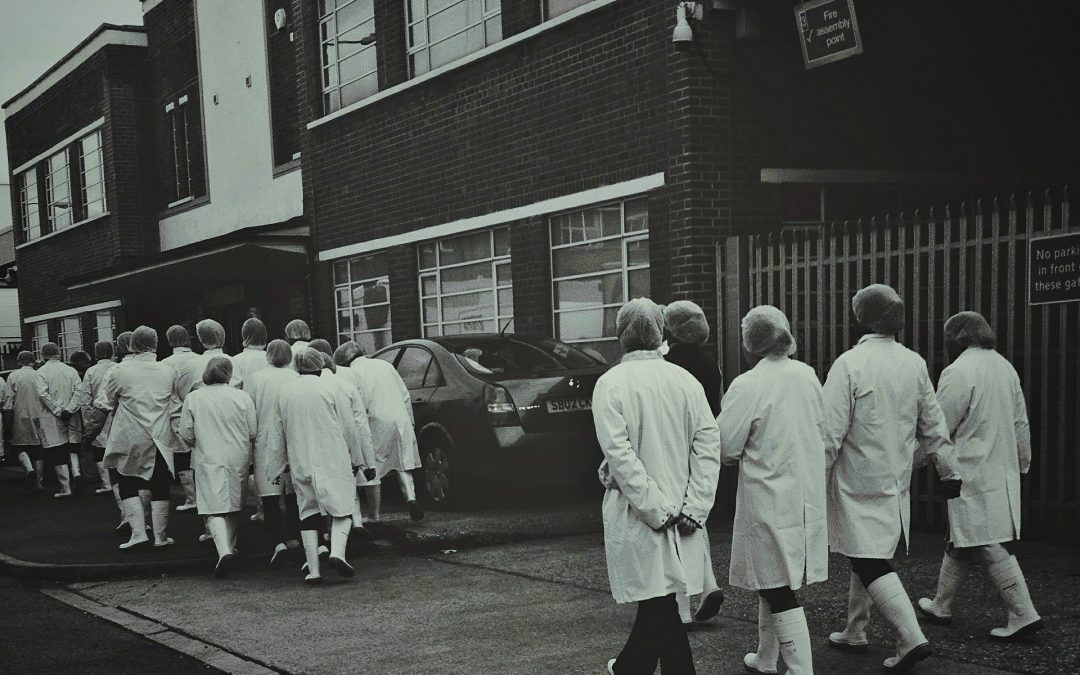 If you’re in the biotech industry in Boston, you couldn’t be in a better place. Well, technically the whole state of Massachusetts is the place to be, but we’re a little biased towards the capital. In fact, Massachusetts, and more specifically, the Boston metropolitan area, has surpassed California and is now the top biotech hub in the world by the metric of a total number of people employed in the industry.

The Massachusetts Biotechnology Education Foundation’s (MassBioEd) most recent job trends forecast reported some encouraging statistics for those currently in or thinking of joining the industry.

According to MassBioEd’s summary, the industry exceeded 70,000 jobs for the first time and it’s not slowing down anytime soon. 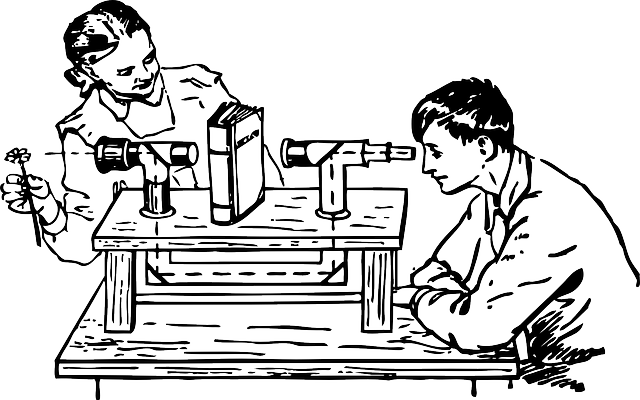 Rapid growth will inevitably pose several challenges to the industry, including:

The Boston area is home to almost 1,000 biotech companies, including both pharma giants and small startups. According to the Boston Business Journal, these are the top five largest life science companies in the state of Massachusetts as of August 2018:

The bottom line? Biotech is booming in Boston.

And if you’re a biotech recruiter, don’t be surprised if it takes a little longer to fill all of your vacant positions. Sci.bio is here to help make that process smoother when you decide to outsource your recruiting efforts.