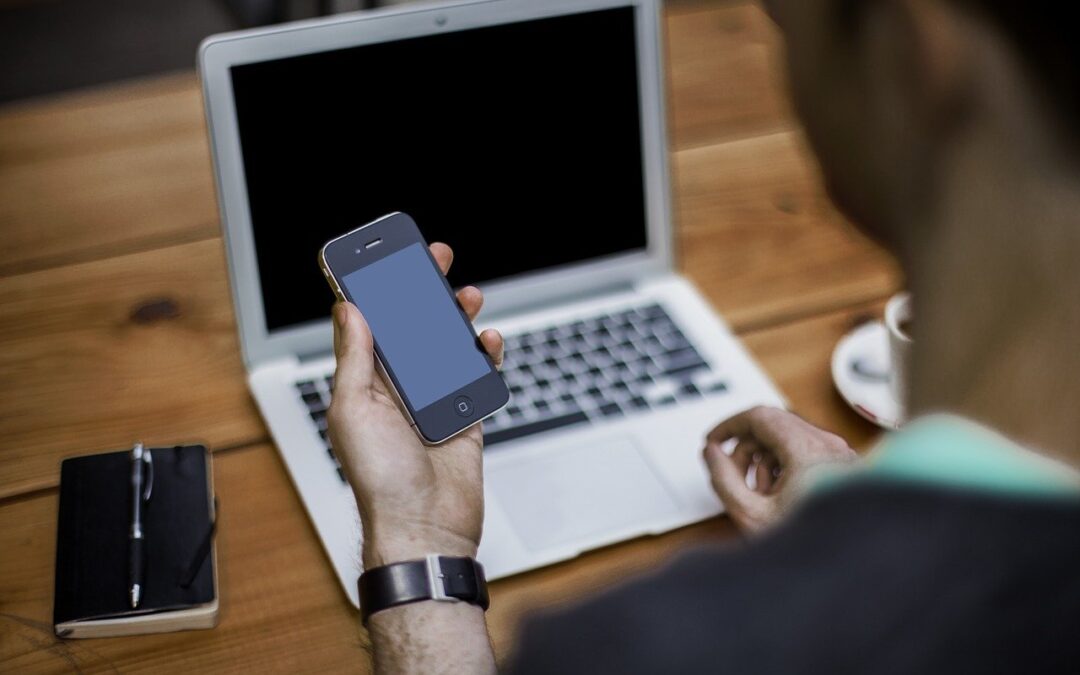 Why Are Employers Ignoring Me?

It’s the million-dollar question among job applicants everywhere…. “I have good qualifications and work history. I think I meet the minimum requirements… Why haven’t I gotten a response to my application?” Or worse, “Why haven’t I heard back after my interview?”

The silent treatment after an application or interview isn’t all that uncommon. Some sources cite that up to 75% of applicants never hear back from employers after applying; even if it’s actually less than that, it seems there’s still a lot of applicants getting no response. So why exactly does this happen? And is there a way to prevent it?

As it turns out, there may not be an easy answer to this. There may not be one specific reason you haven’t heard back; it could be a mix of factors, some within your control and some not. And there’s a good chance it’s nothing personal.

According to research conducted by both Glassdoor and FlexJobs, there are a variety of reasons for non-response to an application. Some of the more common include:

Most online job postings generate a considerable response with a substantial number of applicants submitting their qualifications. The larger and more well-known the company, and the larger the radius from which they are recruiting (think remote vs. geography-specific), that response could multiply exponentially. But even smaller companies with a more limited recruiting radius could be overwhelmed by applicants depending on the appeal of the role and the resources available to screen applications. It just may not be possible to respond to each applicant who expresses interest. “Ideally,” explains Sci.bio’s Director of HR Allison Ellsworth, “the ATS (applicant tracking system) used by a company will at least send a confirmation email that your application has been received so you know it successfully went through. Beyond that, the volume of candidates does not usually allow for personal follow up unless you have moved along in the interview process.” The volume of applications is not something that you as a candidate can control.

Recruiters/Hiring Managers Are Recruiting for More than One Role

It’s one thing to be focused on filling one role, but most recruiters are juggling multiple requisitions simultaneously. If the number of applicants for one opening can be overwhelming, imagine multiplying that by numerous openings that need to be filled as soon as possible. Add to that a full interview schedule and other recruiting-related tasks, and it quickly becomes very difficult to respond, even when recruiters/hiring managers have the best of intentions to do so.

In some cases, it’s possible the position to which you applied isn’t available anymore, or something has shifted internally and the hiring team is reevaluating their needs. Maybe the role has already been filled, but the new hire hasn’t started yet and they don’t want to take the posting down prematurely in case it doesn’t work out, or maybe something budgetary changed and the position isn’t going to be filled, or maybe there is a new project taking priority and recruiting is on hold for now.

While all of these are out of a candidate’s control, they are still worth noting as they very well could be the reason for no response. But what about the things that candidates can control? Some of the most common in this category include:

Applying for Too Many Openings

Job searching is a numbers game to some extent; the more applications you put out into the world, the greater the chance you’ll hear back. But if you’re indiscriminate about what and where you apply, if you apply to jobs where your qualifications don’t really match, chances are you’re not going to hear back.

Resume Could Be To Blame

If you consistently don’t hear back but are fairly certain your background is a fit, it could be how your resume is crafted. Maybe it doesn’t effectively highlight your relevant experience and accomplishments, or isn’t using the right keywords and industry specific language.

How Do I Ensure I Get Noticed?

So, what can you do to increase your chances of being noticed and making it through the initial screening process? It comes down to three categories – your application/resume, your social media presence, and your networking efforts.

There are a number of things you can do to make sure your applications are more targeted and put you in the best possible light. As previously mentioned, although you want to get some volume of applications out, spend a little extra time at this phase and be selective and thoughtful about the applications you submit.

In today’s world, your job application incorporates more than just the resume you submit. Most people have some kind of online presence, and many employers will check into it. Make sure you’re using your online presence to your advantage.

This may be the most understated yet most important piece of advice: don’t necessarily rely only on applying for a digital posting without human contact. We live in a world driven by relationships; who you know can often make a difference, or at least give you an edge. Often available jobs aren’t even posted publicly; the only way to hear about them is by knowing someone involved. Some estimates cite that 70% of available jobs are never posted and up to 80% are filled through networking.

When recruiters or hiring managers are overwhelmed with applicants, those they have a connection with will often rise to the top. When looking at equally qualified candidates, being a “known entity” could be the deciding factor in who moves on; minimally it may help guarantee your resume moves to the top of the pile and gets a second look.

So where do you start networking? How can you best leverage your network? Here are a few ideas:

The key with networking is to be proactive. Build your networks before you need them and then they’ll be there to tap into when the opportunities arise.

But What If I Interviewed and Got “Ghosted?”

Let’s say you made it through the initial screening and interviewed for a role, but now you haven’t heard back from the employer. Or you were informed that you aren’t moving forward without any details about why. What’s a candidate to do in this situation?

Again, there could be a variety of reasons, many of which may be nothing personal. In the case of providing specific feedback, there could be legal implications in being too specific with candidates. Or maybe one person on the hiring team wanted you to move on, but someone else with more pull wanted someone else. Maybe the employer doesn’t have the time or resources to potentially open up a prolonged back-and-forth dialogue that providing feedback may initiate.

As for hearing nothing at all? That’s simply an unfortunate outcome of some hiring processes, and there’s not much you can do to control this. The best you can do is keep focused on the fact that it’s not you, it’s them. Many companies are now more focused on the candidate experience than in the past, and doing their best to ensure that even if it’s not specific feedback, candidates who interview at least receive a status update. However, the hard truth is that some companies just don’t or won’t do it for a variety of their own reasons. If a few weeks have gone by and you haven’t heard back, it is probably a safe assumption that you should move on to new possibilities.

The moral of the story here? There’s much that you can’t control, so focus your efforts on the parts you can. Revise and target your resume to the jobs you are seeking. Optimize your online presence to your advantage. Shore up your networking skills. And most of all… don’t give up!