It is officially summer (July 4 was this past Tuesday) and things have slowed down as most people take their vacations during the summer months. Invariably, recommended summer reading lists have appeared in print, in podcasts and on radio shows.

One book that may be an interesting read for science graduate students (and possibly postdocs) is a novel entitled “Chemistry” by Weike Wang.  I heard about this novel on an NPR radio show during an interview with its author.  While I have not read the book (I’m on the downside of my  career and no longer an academic), a recent review of the novel suggests that it may be helpful for science graduate students who may be struggling with career options and future career choices.  As I mentioned above, it may be a good read for postdocs but they may be too far down the career rabbit hole to benefit from it.

Though Wang doubtlessly does not intend her debut novel as a treatise on the ills and failings of scientific training at high-powered research universities, she poignantly highlights many of the issues that make that process so trying for so many ambitious and earnest young people. Among them is the “common knowledge … that graduate students make close to nothing and that there are more PhD scientists in this country than there are jobs for them,” Wang writes. In addition, there’s the lab member who “strongly believes that women do not belong in science because [they] lack the balls to actually do science.” And these aren’t even close to the most serious of the protagonist’s challenges.

Wang clearly wrote this book as a character study, not as an academic analysis of the grad school experience. Still, I suspect that reading it could prove useful to academic officials interested in improving grad students’ often difficult lot. The protagonist appears to receive essentially no meaningful help or guidance in her travails from anyone associated with her university, and officials might do well to consider why this is so and what services could have proved useful.

I’m sure that many of you identify with the premise of the novel and may have even experienced some of the universally-recognized  “ills” and “failings” of modern scientific training. That said, while reading the novel may bring back bad memories or make you think about your difficult current situation, it is always helpful to read about others who have shared your experiences and are intimately aware of your current plight. If nothing else, it helps to remind you that you are not alone and perhaps, more importantly you are not crazy!

Enjoy the book and your summer! 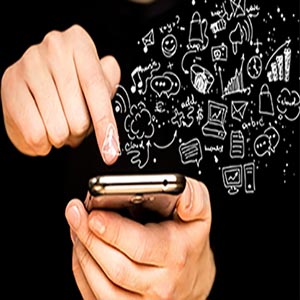 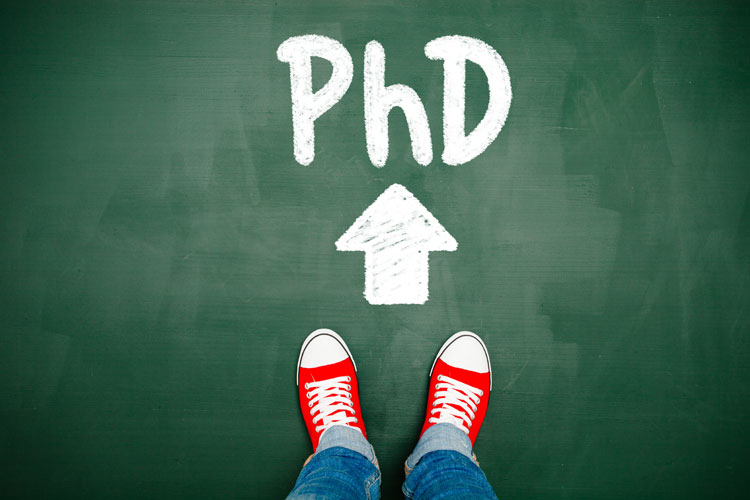 Publish or Perish: Dealing With the Pressure

The “publish or perish” principle of academia is certainly not a new one and is likely as old as scientific research itself. And, while persons who choose scientific research as a career are often motivated by curiosity and the desire to improve the human condition, they soon find out that academic research is highly competitive and oftentimes dominated by overly ambitious and egocentric individuals. I’m sure that most of you have been told that in order to excel your research must be published in the highest impact journal possible.  This, coupled with diminishing research funding can place enormous pressure on individual researchers to gain a competitive edge via less than ethical (and possibly illegal) behavior.

To that point, there was an article in this Sunday’s NY Times that described a postdoc who intentionally sabotaged the efforts of a rising star in a cancer research laboratory at the University of Michigan. While this is only one incident, I do not think that it is the only example of intentional sabotage taking place in academic research laboratories. In fact, this recent incident brings to mind a candid discussion that I had with a prominent academic researcher many years ago.  He confided to me and a colleague that he intentionally sabotaged a fellow postdoc’s work because he did not like his competitor and did not want him to get recognition for a discovery (BTW, this discovery led to a patent that made the researcher a very wealthy person).

There is no doubt that in present times, working in an academic lab can feel like working in a pressure cooker that is about to explode. That said, it is important to realize that you are not alone and that learning coping skills can be helpful in relieving stress and anxiety about future career opportunities and employment.  However, there is never an instance, when cheating, fabricating data or intentionally sabotaging a competitor’s experiments is acceptable.  In fact, any researcher who behaves in this manner ought to be called out, censored and disciplined for their actions.

We are living in uncertain times in which hypocrisy, lies and alternate facts are acceptable to large numbers of people. As scientists, we are responsible for facts and  “the truth.” Any deviation from this obligation is unacceptable. In the end, people always look to scientists and researchers for answers, solutions and hints of the truth. It is important that we do not succumb to today’s economic and political pressures and continue to be the purveyors of facts and “the truth.”